Welcome to “Moose Weekly”, a 45-minute extended pre-game show running prior to Manitoba Moose broadcasts on TSN 1290 and moosehockey.com.

Hosted by Austin Siragusa, “Moose Weekly”, airs one hour prior to puck drop ahead of select games on TSN 1290 and moosehockey.com.  “Moose Weekly” will focus on giving fans a weekly, in-depth look at the Moose on and off the ice, as well as news from around the American Hockey League. The extended pre-game show will provide exclusive content including conversations with players and team personnel, as well as newsmakers from around the AHL. 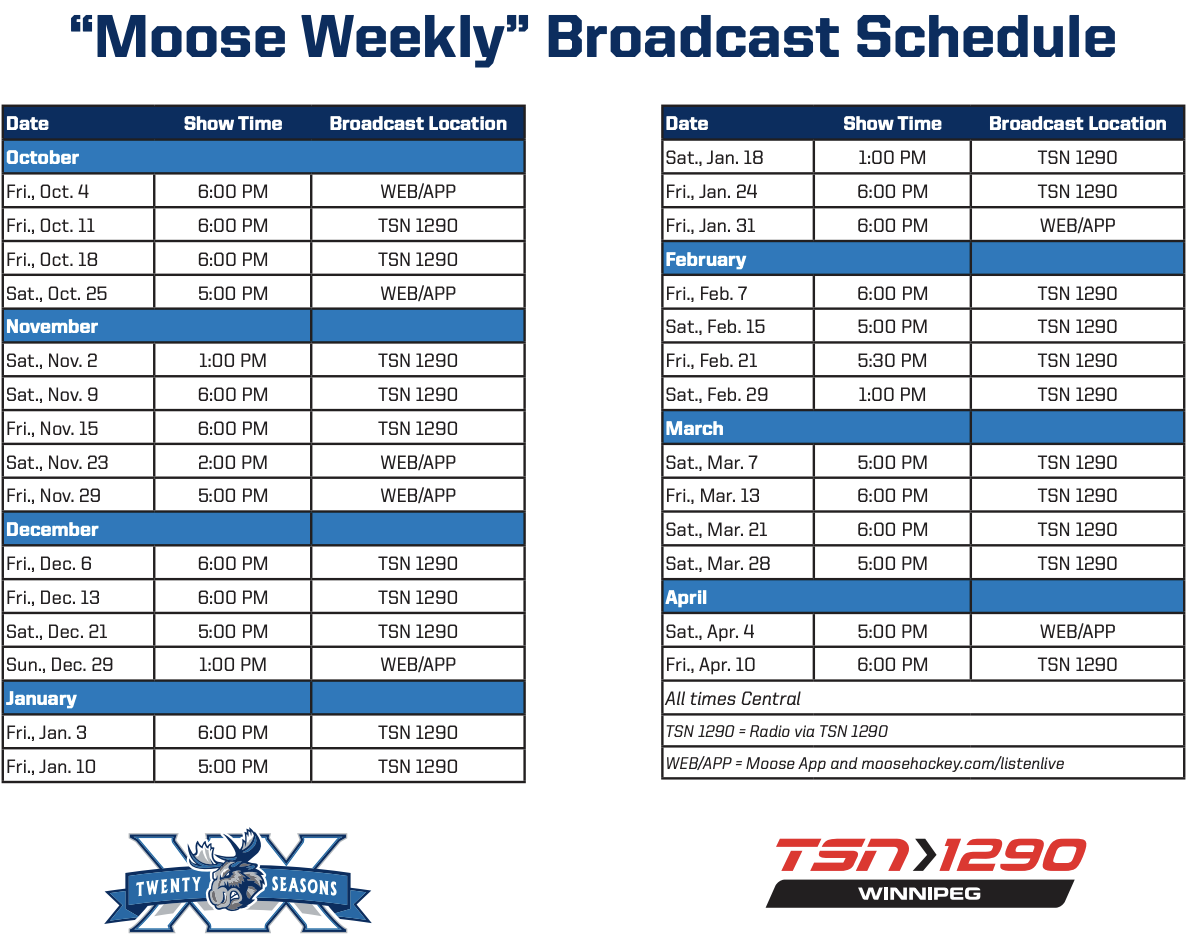 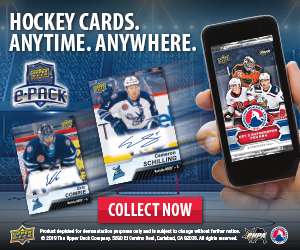