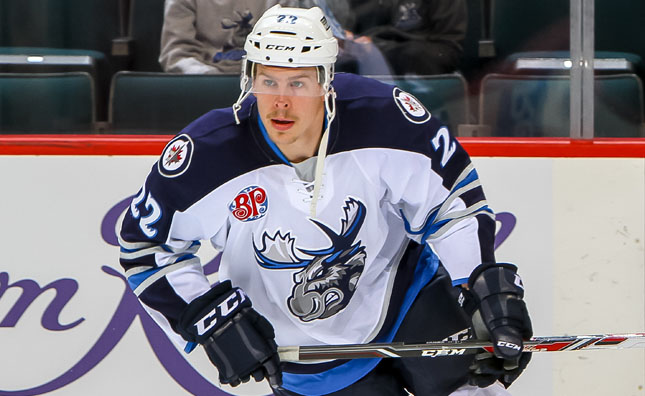 The American Hockey League on Tuesday announced that Manitoba Moose forward Darren Kramer and Charlotte Checkers defenseman Keegan Lowe have been suspended for one game apiece as a consequence of their actions following a game between their teams on Jan. 17 at Charlotte.

Both players were suspended under the provisions of AHL Rule 28.1 (supplementary discipline).

Kramer will miss Manitoba’s game this Wednesday, Jan. 20 against the Ontario Reign.