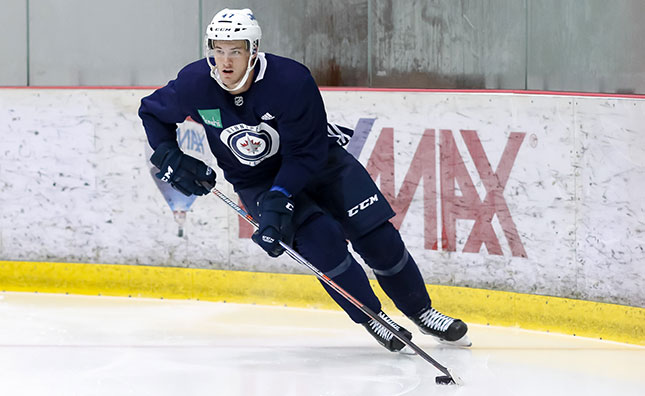 Chisholm was a fifth round selection, 150th overall, of the Winnipeg Jets in the 2018 NHL Entry Draft.

The Moose conclude the regular season with a three-game road swing beginning in Grand Rapids on Friday night.  Tune in to the game on moosehockey.com/listenlive, the Moose App or streaming live on AHLTV starting at 5:45 p.m. CT.