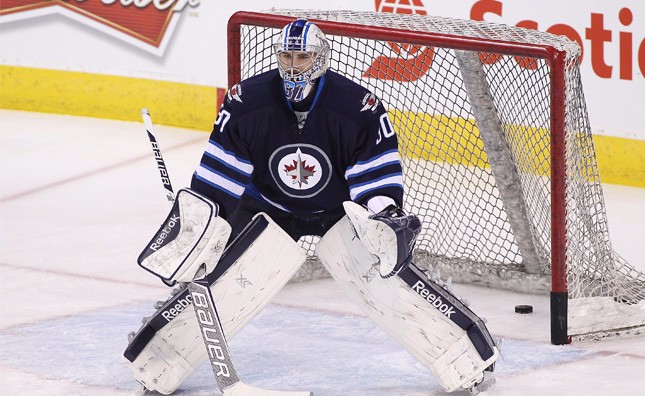 The Winnipeg Jets hockey club, in conjunction with its AHL affiliate, the Manitoba Moose, announced today they have re-assigned goaltender Connor Hellebuyck to the Moose.

Hellebuyck will join the Moose training camp, which got underway yesterday at MTS Iceplex.