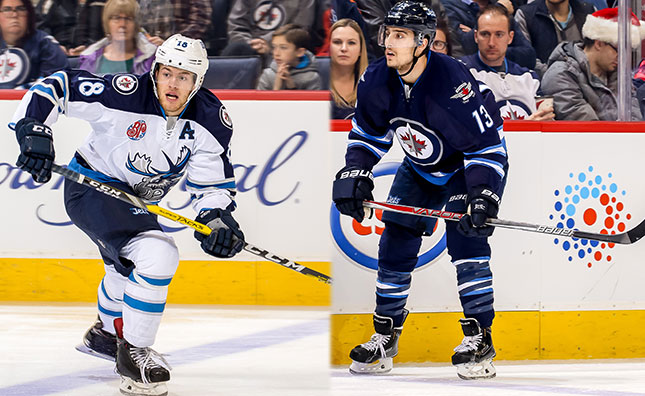 Winnipeg, MB – The Winnipeg Jets Hockey Club, in conjunction with its AHL affiliate, the Manitoba Moose, announced today they have re-assigned forwards Andrew Copp and Brandon Tanev to the Moose.

Copp, 22, has seven points (4G, 3A) in 25 games with the Jets this season after being recalled from the Moose on Nov. 2. He also had five assists in eight games with the Moose to start the season. In 103 career NHL games, Copp has 11 goals and 10 assists. Copp was selected in the fourth round, 104th overall at the 2013 NHL Draft by the Jets.

Tanev, 24, has four points (2G, 2A) in 35 games in his rookie season with the Jets. Following a four-year career with Providence College, which included winning the NCAA national championship in 2015, Tanev signed with the Jets as a free agent at the end of last season and played in three games.