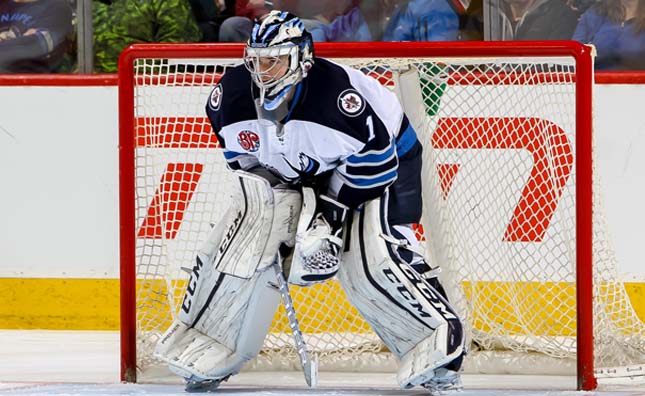 Comrie, 20, has appeared in 28 games for the Moose this season posting a 2.79 goals against average and a .915 save percentage. The Edmonton, AB native is in his rookie season and leads all AHL goaltenders with 845 saves. He recently recorded his first career shutout on Jan. 13 in a 4-0 win over the Lake Erie Monsters.

Comrie will replace goaltender Connor Hellebuyck who was originally named to the team but is currently playing with the Winnipeg Jets.

The 2016 Toyota AHL All-Star Classic will be broadcasted live across Canada beginning with Sunday’s Skills Competition on Sportsnet in all four regions (East, Ontario, West, Pacific) at 7 p.m. CT. The All-Star Challenge will be aired on Sportsnet ONE on Monday at 6 p.m. CT.

The full list of the All-Star rosters is available at www.theAHL.com