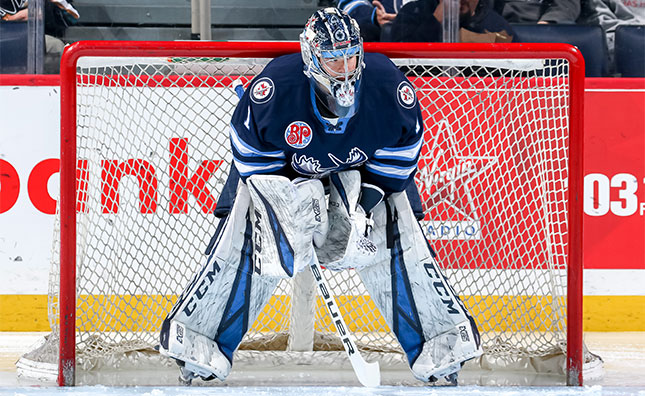 The Winnipeg Jets announced today they have assigned goaltender Eric Comrie to the Manitoba Moose.

Comrie, 24, has played three games for the Detroit Red Wings this season and went 0-2-0. He also made four starts for the AHL’s Tucson Roadrunners on a conditioning assignment and had a 4-0-0 record with a 2.75 goals-against average and a .900 save percentage. The Edmonton, Alta. native was claimed off waivers by the Jets from the Red Wings on Dec. 19, 2019.

The Moose face off against the Rockford IceHogs on Sunday, Dec. 29. Puck drop for this afternoon’s matchup is scheduled for 2 p.m. Tickets are available at moosehockey.com/tickets.