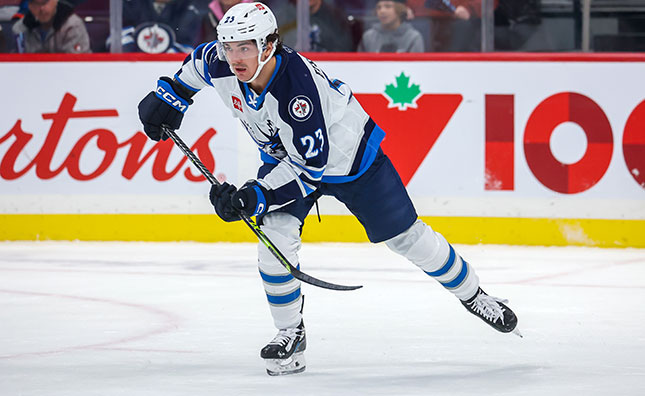 The Moose face off against the Calgary Wranglers in a pair of games Friday evening at 6 p.m. and Sunday afternoon at 12 p.m. Friday’s matchup is the Soccer Game, featuring a Moose Soccer Scarf giveaway and a post-game autograph alley. Sunday’s contest supports an important cause in Hockey Fights Cancer, featuring the first specialty jersey of the season. Tickets are available at MooseHockey.com/TICKETS.