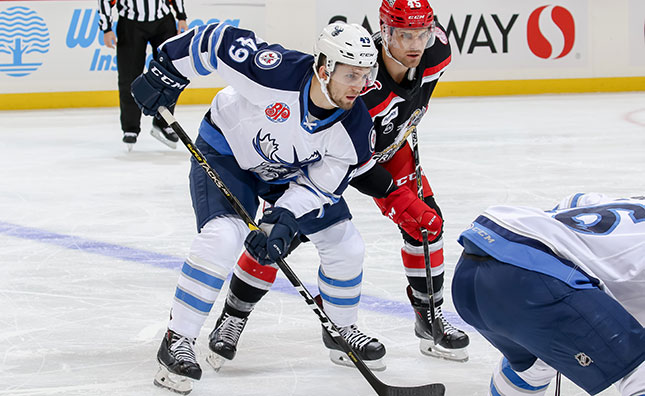 The Manitoba Moose Hockey Club announced today the team has released forward Hunter Fejes from his professional tryout.  Fejes will rejoin the Orlando Solar Bears who are currently playing in the ECHL’s Kelly Cup Playoffs.

Fejes, 24, recorded eight points (3G, 5A) and a plus-five rating in 42 games with the Moose this season, setting new career highs in goals, assists and points.  Prior to signing on with Manitoba, Fejes racked up 15 points (8G, 7A) in 12 games with the Solar Bears, and appeared in seven games with the Rockford IceHogs.