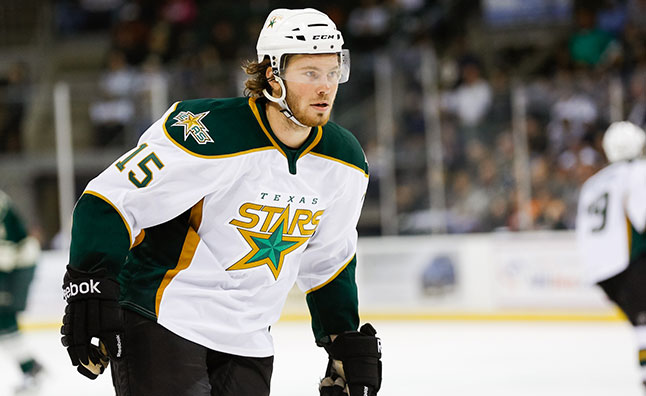 The Manitoba Moose open their 2016 Training Camp on Monday, Oct. 3 at the MTS Iceplex.