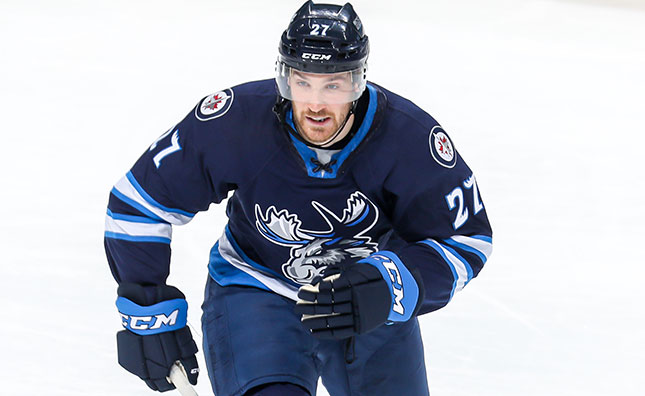 The Vancouver Canucks have reassigned forward Tyler Graovac from the Manitoba Moose to the Canucks Taxi Squad.

Graovac, 27, had a productive stint with the Moose, posting nine points (2G, 7A) in nine games with Manitoba. Despite missing the past seven contests, Graovac’s seven assists rank second on the Moose as of March 13.

The Moose are onto a 12-day break from game action before they face off against the Laval Rocket at Bell MTS Iceplex on March 25.