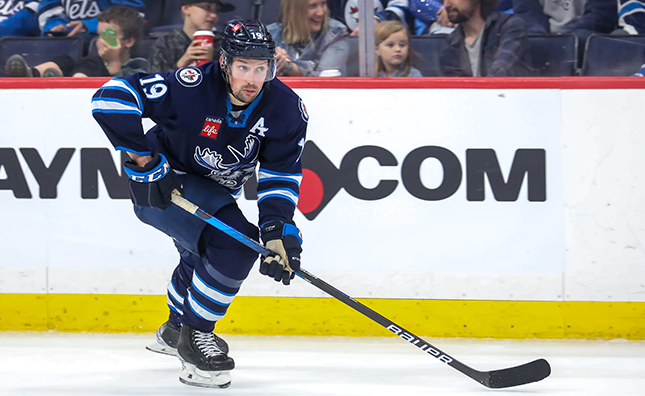 The Winnipeg Jets announced today they have agreed to terms with forward David Gustafsson on a two-year contract with an average annual value in the NHL of $775,000. The deal is a two-way contract for the 2022-23 season and a one-way contract for 2023-24.

Gustafsson, a native of Tingsryd, Sweden, played two seasons in Sweden for HV71 and recorded 24 points (8G, 16A) and 18 PIMs in 81 games. He has represented his country internationally on multiple occasions, highlighted with a gold medal at the 2016 World U-17 Hockey Challenge and bronze at the 2018 World U-18 Championships and the 2020 World Juniors.

Manitoba Moose Ticket Memberships are available now. Enjoy benefits like concession and merchandise discounts, free AHLTV Road Pass, an exclusive full-team autograph session and much more. For the full details on Ticket Memberships and to select the option that’s best for you, visit MooseHockey.com/PACKAGES.