Halischuk re-assigned to the Moose 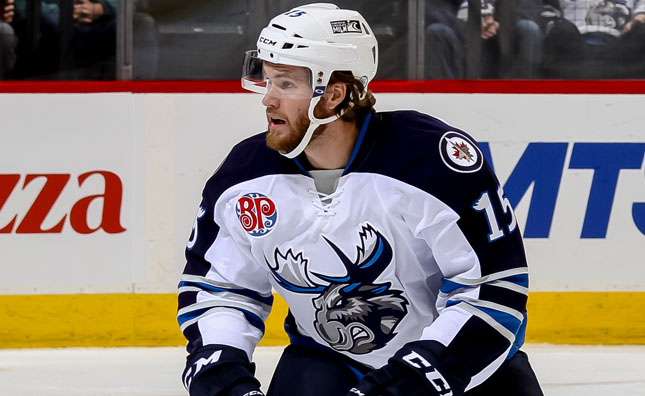 The Winnipeg Jets Hockey Club, in conjunction with its AHL affiliate, the Manitoba Moose, announced today that they have re-assigned forward Matt Halischuk to the Moose, pending waivers.

Halischuk, 27, played 13 games with the Jets this season after being called up Dec. 17/15. He has played 28 games for the Manitoba Moose this season, recorded eight points (4G, 4A) and six penalty minutes.

The Moose play their next game on Thursday, Feb. 4 against the Toronto Marlies at the MTS Centre at 7 p.m. CT.