Harrison re-assigned to the Moose 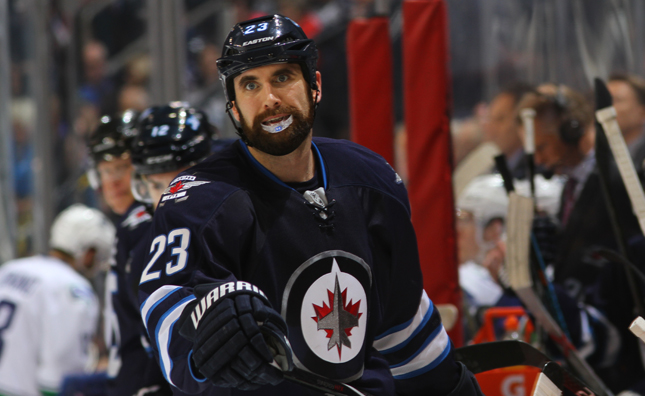 The Winnipeg Jets hockey club, in conjunction with its AHL affiliate, the Manitoba Moose, announced today they have re-assigned defenceman Jay Harrison to the Moose.

Harrison, 32, was acquired by the Jets last season from the Carolina Hurricanes in exchange for a sixth round pick at the 2015 NHL Draft. Harrison has 75 points (23G, 52A) in 372 career NHL games. Last season he had nine points (3G, 6A) in 55 games split between the Jets and Hurricanes.

The Moose open their regular season schedule this Friday, Oct. 9 when they take on the Toronto Marlies at the Ricoh Coliseum.