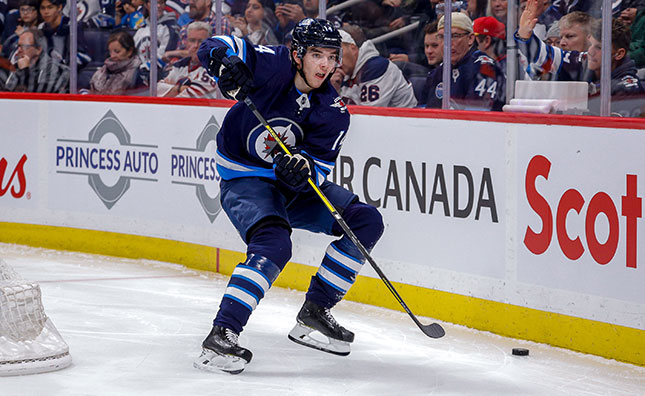 The Winnipeg Jets announced today they have assigned defenceman Ville Heinola to the Manitoba Moose.

Heinola, 18, played in eight games for the Jets so far this season and has five points (1G, 4A) and four penalty minutes. The Honkajoki, Finland native made his NHL debut and recorded his first point (an assist) on Oct. 3 versus the New York Rangers before tallying his first goal on Oct. 8 against the Pittsburgh Penguins. Heinola was Winnipeg’s first round pick (20th overall) in June’s NHL Draft.

The Moose get back to game action Saturday and Sunday in a pair of 2 p.m. matinee games against the Grand Rapids Griffins. Tickets are available at moosehockey.com/tickets.