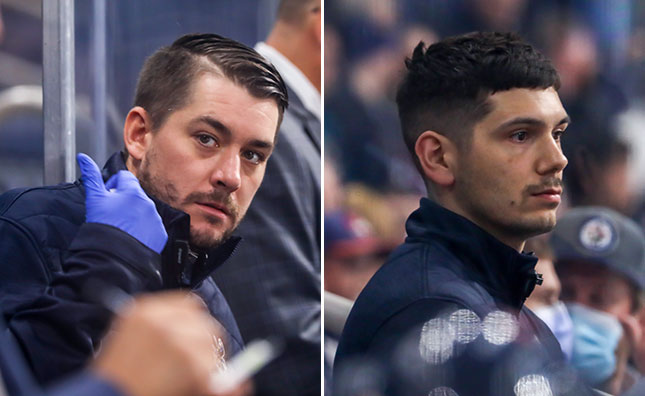 The Winnipeg Jets and Manitoba Moose announced today that they have made updates to their hockey operations and scouting staffs in advance of the 2022-23 season.

Tony Martino also joins the Amateur Scouting staff and will focus his attention within the United States region. Most recently, Tony was a member of the Toronto Maple Leafs scouting staff for seven seasons.

Sydney Daniels will join the Pro Scouting staff as a College Scout. Prior to joining the Jets, Sydney was an Assistant Coach with the Women’s Hockey team at Harvard University where her role also included scouting and recruitment of student athletes.