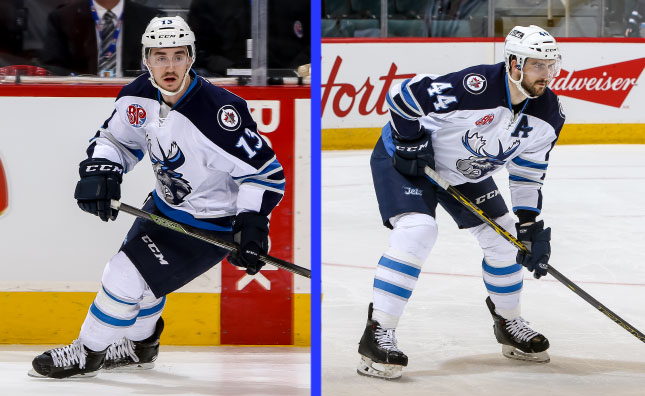 The Winnipeg Jets Hockey Club, in conjunction with its AHL affiliate, the Manitoba Moose, announced forward Nic Petan has been recalled on an emergency basis from the Moose while defenceman Julian Melchiori has been re-assigned by Winnipeg to Manitoba after his emergency recall on Monday.

Petan, 21, has played 47 games for the Manitoba Moose this season, recording 32 points (9G, 23A) and 26 penalty minutes. Petan started this season with the Winnipeg Jets, scoring one goal in 14 games. Petan is in his first professional season after spending the last four seasons with the Portland Winterhawks of the WHL. Petan won a gold medal with Canada at the 2015 IIHF World Junior Championship. He was drafted by the Jets in the second round, 43rd over-all at the 2013 NHL Draft.

The Moose begin a two-game series against the Lake Erie Monsters this Friday, Mar. 18 at the Quicken Loans Arena at 6 p.m. CT.