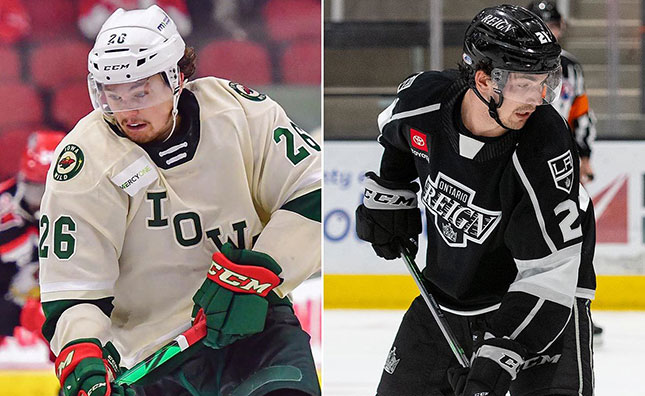 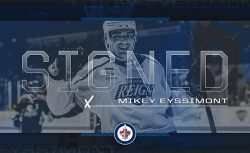 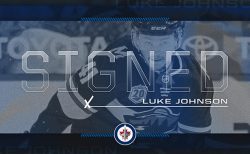 Johnson, 26, scored a goal and added five penalty minutes in 14 games for the Minnesota Wild last season. He also recorded one assist and five PIMs in two games for the AHL’s Iowa Wild. The Grand Forks, N.D. native was drafted by the Chicago Blackhawks in the fifth round (134th overall) in the 2013 NHL Draft and has played 32 career games for Chicago and Minnesota and recorded two points (1G, 1A) and 13 PIMs. Johnson has also played 243 AHL games for Iowa and the Rockford IceHogs and recorded 110 points (57G, 53A) and 175 PIMs.