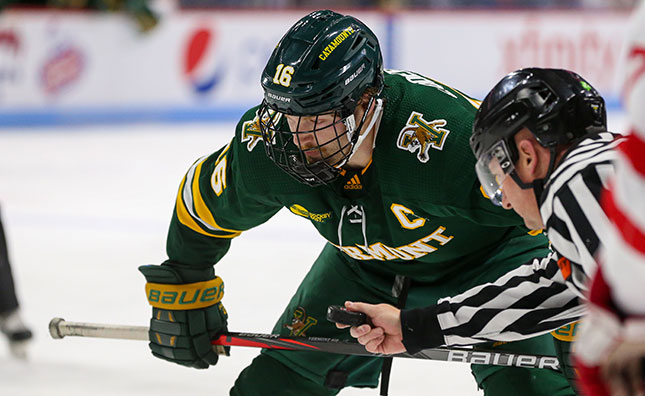 Lodermeier, 25, captained the University of Vermont Catamounts this season while recording 11 points (6G, 5A) in 34 games. In four campaigns at Vermont, Lodermeier posted 58 points (18G, 40A) in 138 games. Prior to his collegiate career, the Brooklyn Center, Minn. product played two seasons with the Brooks Bandits where he captained the club to an AJHL Championship in 2016. Lodermeier totalled 82 points (37G, 45A) in 110 AJHL games, and led Brooks with 24 points (5G, 19A) in 13 games during the Bandits’ championship run.

The Moose hit the road for a six-game swing starting this week with three games in three days against Milwaukee and Chicago. The trip opens against the division-leading Admirals on Friday in a game that can be heard on TSN 1290 or moosehockey.com/listenlive.