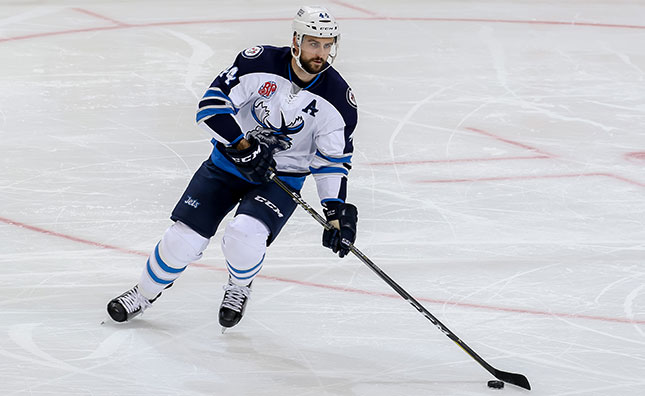 Winnipeg, MB – The Winnipeg Jets announced today that they have assigned defenceman Julian Melchiori to the Manitoba Moose.

Melchiori, 26, did not play in a game for the Jets after his Dec. 14 recall, but he has played in 26 games for the Moose this season and has 12 points (4G, 8A) and a +15 rating. The Richmond Hill, ON native played in 18 games for the Jets in 2016-17 and had a pair of assists. Melchiori has skated in 30 games for Winnipeg over the previous four seasons and has two assists and eight penalty minutes.

Melchiori was drafted by the Atlanta Thrashers in the third round (87th overall) in the 2010 NHL Draft.