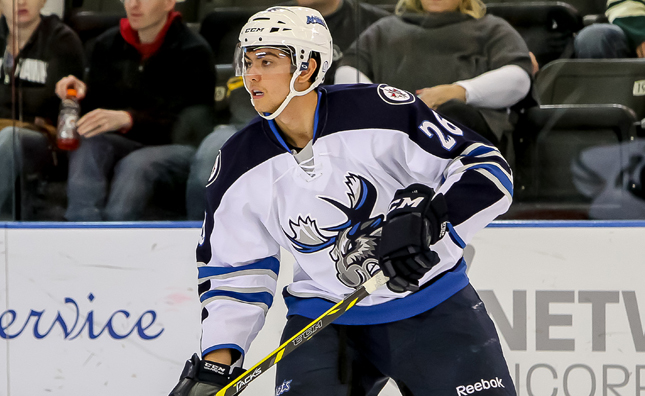 The Manitoba Moose hockey club announced today that they have re-assigned defenceman Brennan Serville to their ECHL affiliate, the Tulsa Oilers.

Serville, 22, has played in three games for the Moose this season registering four penalty minutes. During his previous stint with Tulsa this season, Serville played in seven games where he registered one assist.

The Moose will face the Texas Stars on Tuesday at the MTS Centre with puck drop scheduled for 7 p.m. C.T.