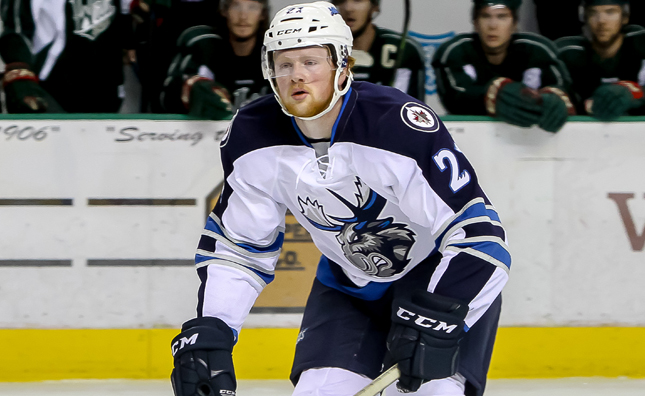 The Manitoba Moose Hockey Club announced today that they have recalled forward Ben Walker from their ECHL affiliate, the Tulsa Oilers.

Walker, 22, has played 32 games with Tulsa this year recording seven goals and four assists for 11 points. He also played in two games with the Moose earlier this season where he registered two penalty minutes.

The Moose will head out on the road this weekend for games on Friday, Mar. 4 against the San Antonio Rampage and Saturday, Mar. 5 against the Texas Stars.