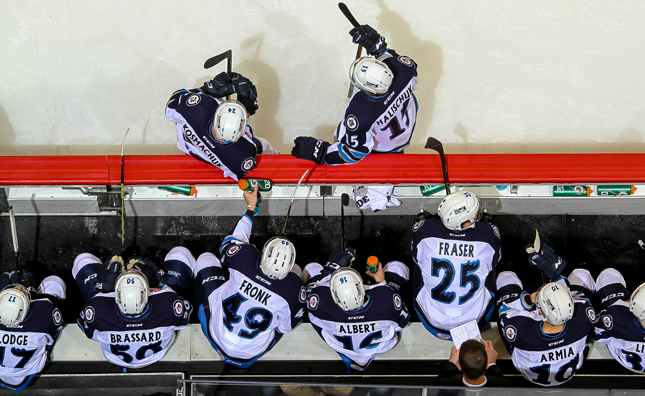 The Manitoba Moose hockey club announced today that they have released forward Kellan Lain from his professional tryout.

Lain, 26, was signed to the professional tryout offer on the first day of the season on Oct. 9. The Oakville, ON native did not play in the clubs two pre-season games or in the first four games of the regular season.

The Moose will continue their home stand when they host the Lake Erie Monsters on Thursday, Oct. 22 and Saturday, Oct. 24 at the MTS Centre. Both games are scheduled for a 7 p.m. CT puck drop.