Moose wrap up road trip with loss to Ontario 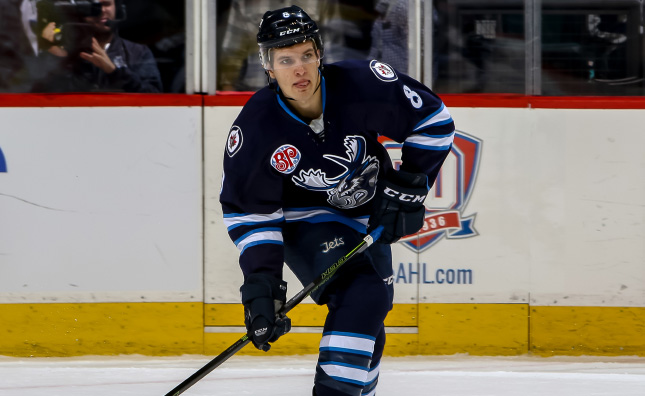 The Moose wrapped up their longest road trip of the season on Saturday night with a game against the Ontario Reign at the Citizens Business Bank Arena.

The Pacific Division’s first place team, the Reign held the Moose offence in check in a 4-0 win.

Michael Mersch led the way for Ontario with two goals (one into an empty net) and an assist in the game. Mersch has been a thorn in Manitoba’s side all season as he has scored five goals and three assists in four games.

The Reign also had a multi-point effort from Sean Backman who recorded a goal and two assists, while Kris Newbury had the other Ontario goal.

Peter Budaj picked up the win and earned his league high seventh shutout of the season making 19 saves.

Eric Comrie made 24 saves as the Moose were outshot 28-19. Nic Petan saw his four game point streak come to an end.

The Moose enter the AHL All-Star break and will return to action on Thursday, Feb. 4 when they host the Toronto Marlies at the MTS Centre at 7 p.m. CT.