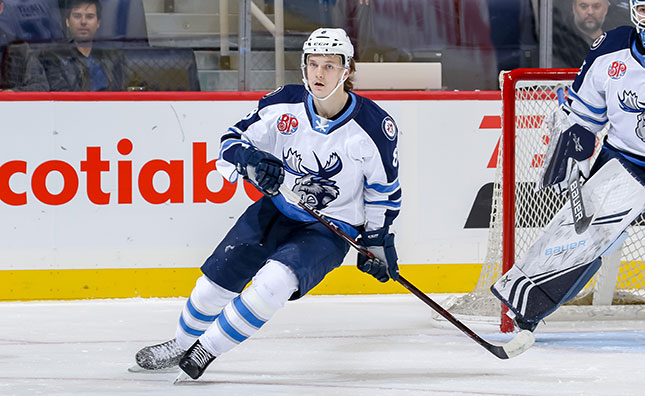 The Winnipeg Jets announced today they have recalled defencemen Sami Niku from the Manitoba Moose.

Niku, 22, has two assists in 10 games for the Jets this season after making his debut last year. He collected both of his assists on Jan. 17 in a 5-1 win against the Nashville Predators. Niku has also played 19 games for the Moose this season where he has 12 points (3G, 9A).