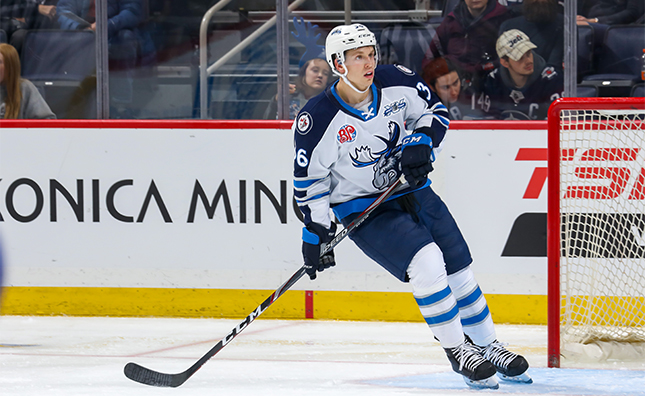 The Winnipeg Jets announced today they have recalled defenceman Nelson Nogier from the Manitoba Moose.

The Moose take on the Laval Rocket on Sunday, Jan. 19. Puck drop is scheduled for 2 p.m. Tickets are available at moosehockey.com/tickets.