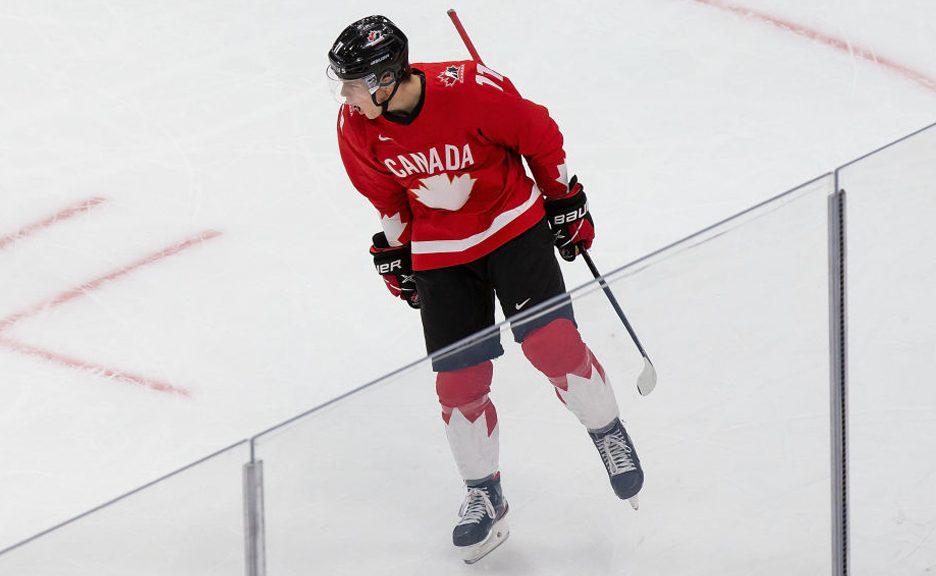 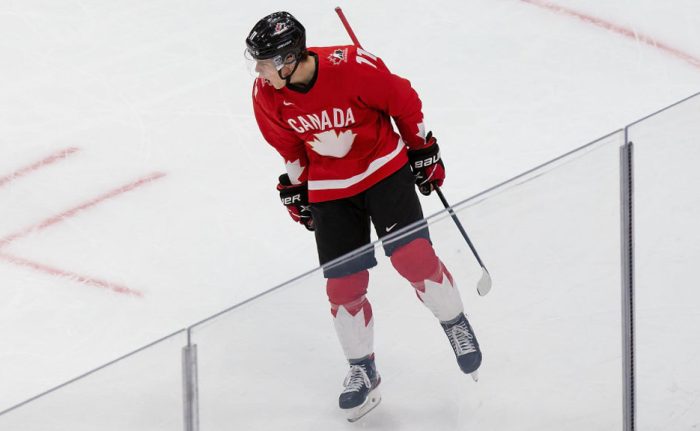 Perfetti, 19, is tied for the Moose lead in scoring with 14 points (6G, 8A) in 15 games and his six goals pace the team. The Whitby, Ont. product is in his second season of professional hockey after posting 26 points (9G, 17A) in 32 games with the Moose last season. Perfetti also made his NHL debut this season with the Winnipeg Jets, appearing in two games.

Perfetti is the lone returning player in Team Canada’s forward group from last year’s silver medal-winning squad. He posted six points (2G, 4A) in seven games during the 2021 edition of the tournament. The former 10th overall pick was also a member of Team Canada’s gold medal win at the 2021 IIHF World Championship where he recorded two goals in 10 games.

Cole Perfetti and the Moose take on the Belleville Senators on Saturday in Belleville. Catch the game on 680 CJOB and AHLTV starting at 6 p.m. CT.