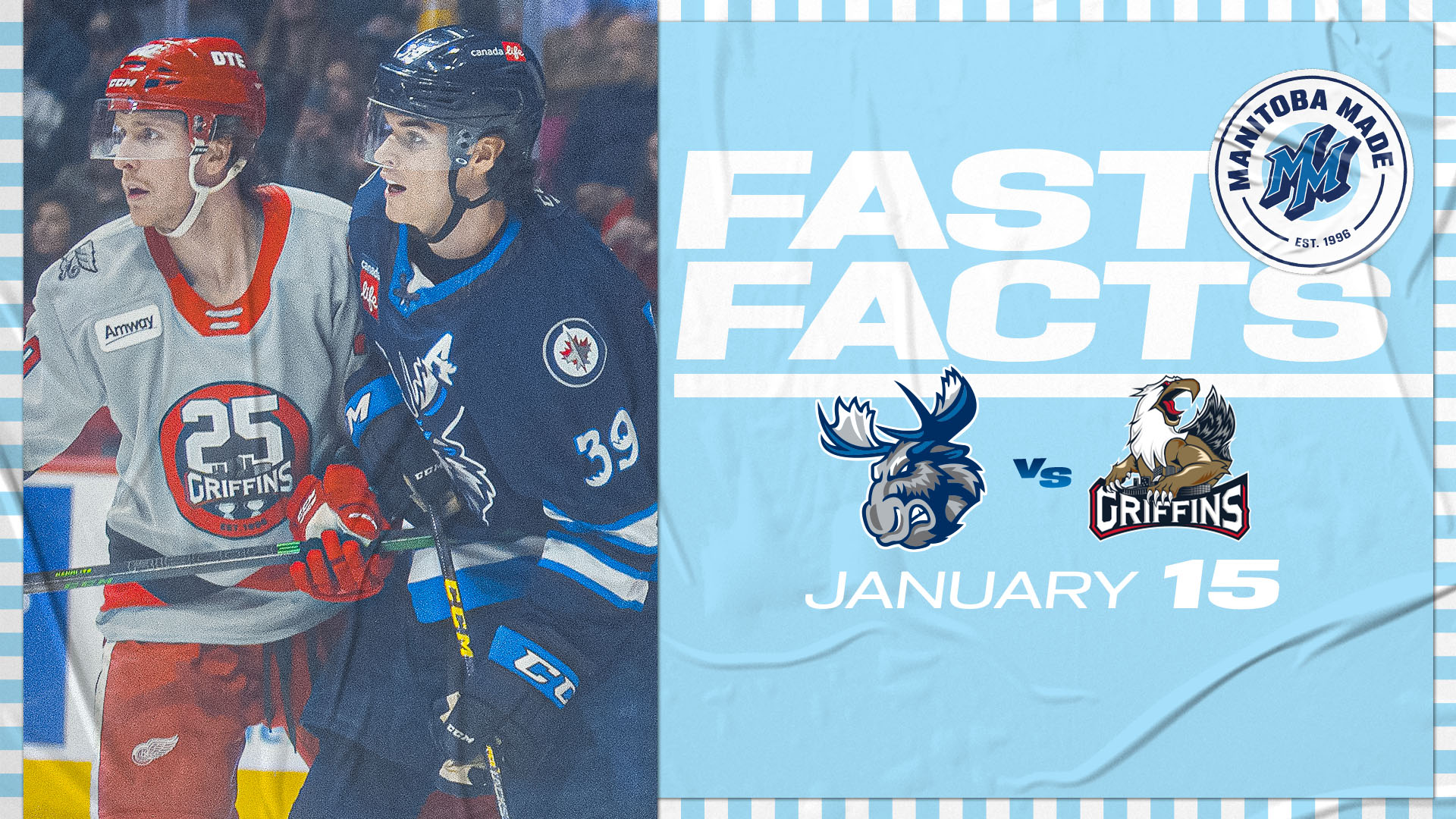 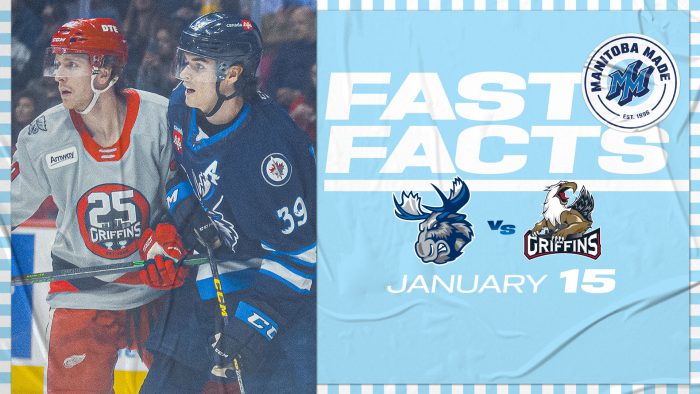 The Moose seek to rebound from last night’s 3-2 overtime loss at the hands of the Griffins. Manitoba may have been without nine of its top-13 scorers yesterday, but still managed to extend the longest point streak of the season to six games (4-0-1-1) and have yet to lose in regulation on the current road swing (3-0-1-0). Catch tonight’s game on AHLTV with a special Freeview offer. Coverage gets going at 5:45 p.m. CT on AHLTV, CJOB.com/Sports and the Manitoba Moose App.

Moose defenceman Chris Martenet faced off against some familiar faces in yesterday’s game in Grand Rapids. Martenet, who is currently on a professional tryout with the Moose, came up from the ECHL’s Toledo Walleye earlier this week. Across the ice from him were no less than three members of his ECHL team including forwards Matt Berry and Brett McKenzie along with fellow defenceman Gordi Myer. Another Walleye turned Griffin, defenceman Blake Hillman, is currently with Grand Rapids but didn’t suit up in the contest. Martenet’s connections run even deeper, as he played with Griffins forward Erik Bradford, who is on a professional tryout himself, with the ECHL’s Brampton Beast from 2018-2020.

A Way of Life

In a league like the AHL, back-to-back games are simply a way of life. The Moose currently have a record of 10-6-2-1 in the first game of a back-to-back and have registered a mark of 8-2-0-0 in the second contest. In the first game of a back-to-back in the friendly confines of Canada Life Centre, the Moose find themselves 6-1-0-1. When they travel for the first half of two contests, the record drops to 4-5-2-0. On the flip side, when the boys in antlers play the second game at home, their record is 3-1-0-0. When they are on the road and playing the second game, the record shoots up and improves to 5-1-0-0. Special teams are also pivotal part of the Moose team identity. When Manitoba scores a power play goal this season, their mark is 12-3-1-1 overall. When the squad fails to capitalize on the man advantage, the record drops to 7-6-1-0.

The Moose roster has been in a state of flux for the last few weeks. The team has slowly been gathering its strength back up and in the loss to the Griffins, had just four of their top-13 scorers on the ice. Leon Gawanke (4G, 13A), Jeff Malott (9G, 7A), Mikey Eyssimont (6G, 8A) and Greg Meireles (2G, 11A) have combined for 60 points this season and have been counted on to guide the Moose roster through constant roster changes.

Since the calendar turned over into 2022, the Moose have been points machines. The squad racked up a mark of 4-0-1-1 in its first six games this year and is on a season-high six-game point streak dating back to a 2-1 win against the Iowa Wild on Jan. 2/22. The previous season-high was four games which started Saturday, Nov. 27 with a win over the Texas Stars and ended on Wednesday, Dec. 8 with a regulation loss to the Laval Rocket.

Forward Nicholas Jones recorded his fifth assist of the season in the 3-2 overtime loss against the Griffins on Friday night. Jones is now up to eight points (3G, 5A) in 20 games with the Moose this season. The Edmonton, Alta. product has six  of those points in his last nine games. Jones also holds a plus-five rating in those contests.