Game Story
The Manitoba Moose (32-12-4-3) played their first game at Bell MTS Place since Jan. 20 on Thursday when they hosted the Grand Rapids Griffins (27-18-1-6).  The Moose penalty kill had a busy start to the night, facing down three Grand Rapids power plays in the frame.  Jamie Phillips was a big part of Manitoba’s success while down a man and made 13 saves in the period.  Jared Coreau made nine stops in the Grand Rapids net as the teams came out of the first in a 0-0 deadlock.

The lone goal of the second period came 11:18 into the frame as Matt Lorito snagged the puck and ripped a shot to the top corner to put Grand Rapids in front.  Manitoba did find the back of the net a few minutes later on a Cam Maclise redirect, but the tally was immediately waved off due to a high stick.  The Moose nearly tied things up again when Buddy Robinson left a drop pass for Brendan Lemieux on a partial break, but Coreau flashed out his pad to turn the Moose away and maintain the 1-0 Griffins lead.

Manitoba pushed for the tying goal in the final period, but couldn’t solve Coreau.  Brendan Lemieux drove to the goal and drew a penalty which resulted in the Moose applying plenty of pressure with the man advantage.  Patrice Cormier nearly tied the game in the final minute, but his wraparound try was just fended off by Coreau’s skate.  The Grand Rapids netminder made 28 saves as the Moose suffered their second shutout of the season.  Jamie Phillips turned away 37 attempts in the 1-0 loss.

Head Coach Pascal Vincent – “We are usually a pretty confident team offensively, but tonight, pucks weren’t on the tape when we should have made those passes and those plays. That would have resulted in scoring chances. That’s the way I saw it. Just one inch away. Then it builds some frustration in the game. Then you’re trying to do more when you should be doing a little bit less.”

What’s Next?
The Moose and Griffins play the finale of their season series on Saturday in a 7 p.m. matchup.  Tickets are available at moosehockey.com/tickets. 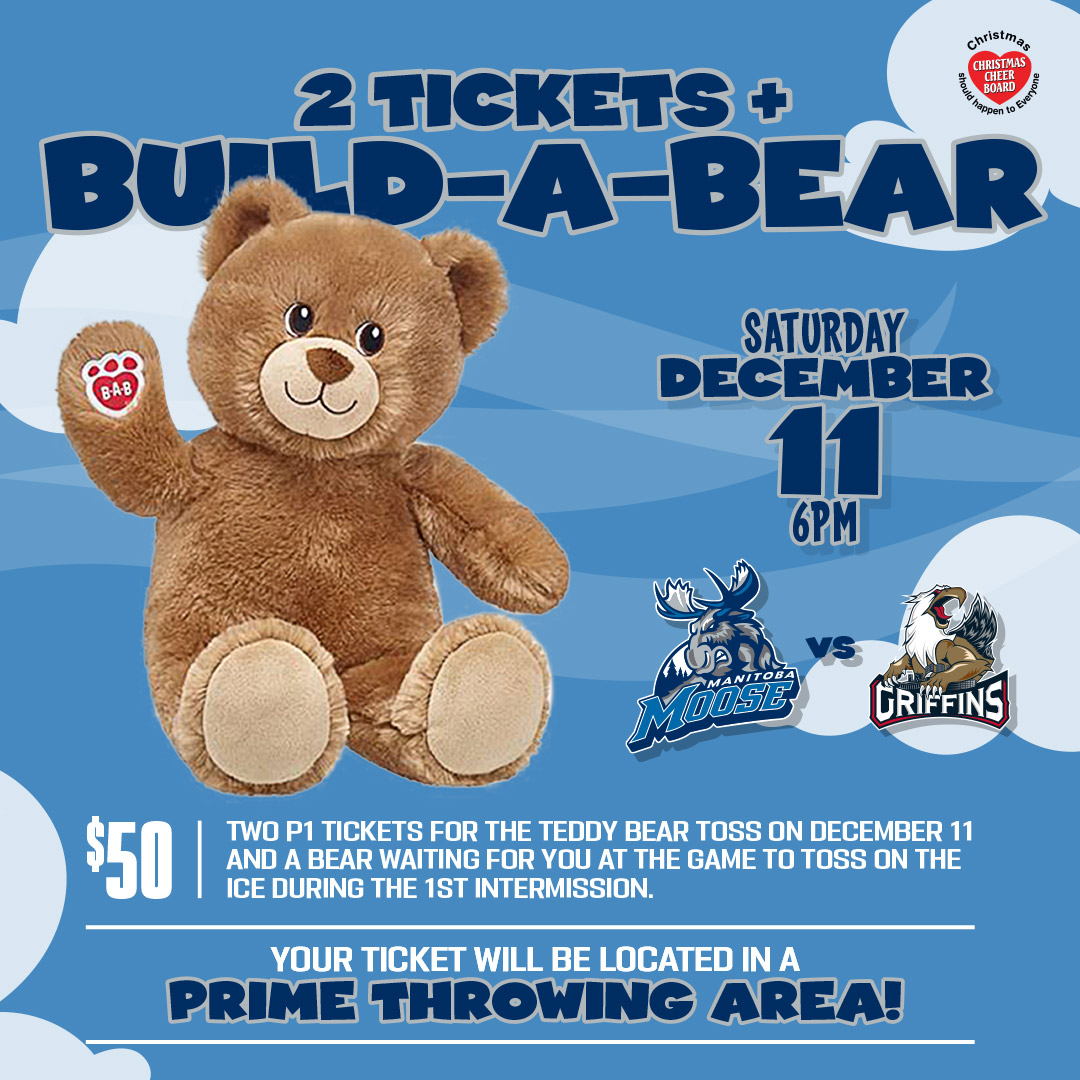