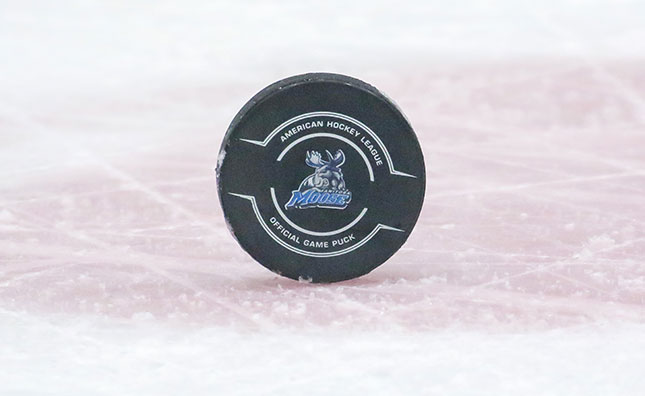 The Manitoba Moose Hockey Club, in conjunction with the American Hockey League and Toronto Marlies, announced today that AHL Game #551 (Manitoba at Toronto) is now scheduled to be completed Monday, Feb. 13, 2023 in Toronto at 6 p.m. CT.

The game will resume play at the beginning of the second period. The Moose and Marlies are tied, 1-1, after one period.

Coverage of the game on CJOB.com/sports, the Winnipeg Jets App and AHLTV will begin at 5:45 p.m. CT.