Reichel and Suess Recalled by Jets 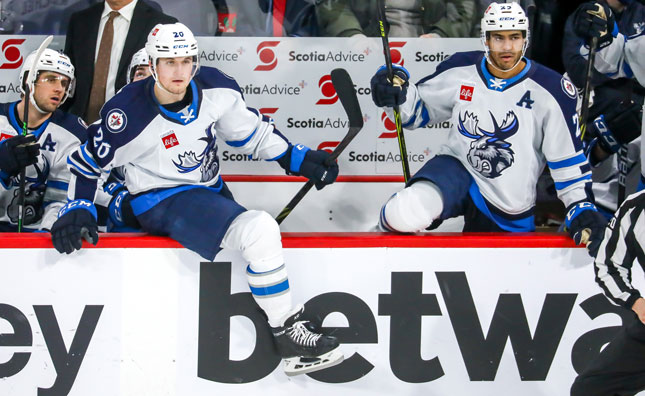 Reichel, 23, has 12 points (5G, 7A) in 25 games with the Moose this season. The Litvinov, Czech Republic native is in his fourth season of professional hockey in North America, recording 51 points (25G, 26A) in 148 AHL games. This is Reichel’s first in-season recall to the NHL after signing with the Jets as a free agent in 2020. Reichel is the son of long-time NHL’er, Robert Reichel, and the cousin of Chicago Blackhawks first round pick, Lukas Reichel.

The Moose return to game action Dec. 30 and 31 when the team hosts the Abbotsford Canucks at Canada Life Centre for the first time. Tickets are available at MooseHockey.com/TICKETS.