Appleton and Poolman Reassigned to Moose 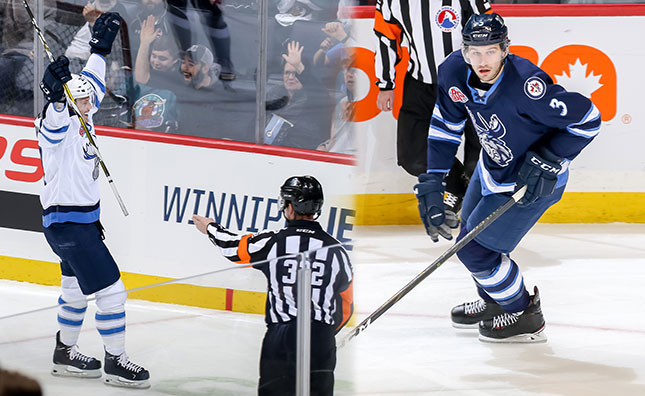 The Winnipeg Jets announced today they have reassigned forward Mason Appleton and defenceman Tucker Poolman to the Manitoba Moose.

Poolman, 25, has played in 30 games for the Moose this season and has 17 points (3G, 14A) and six penalty minutes. The product of East Grand Forks, Minn. played 24 games for the Jets in 2017-18 and had a goal and an assist and he also appeared in a pair of playoff games for Winnipeg.