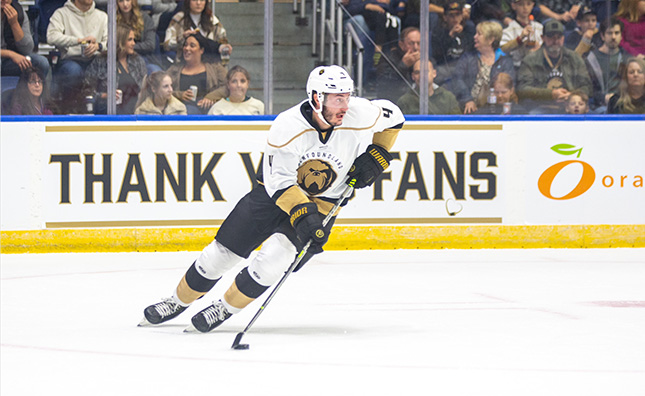 The Jindrichuv Hradec, Czechia product totalled 96 points (30G, 66A) in 181 career WHL games split between Edmonton and the Seattle Thunderbirds.

Manitoba heads on the road to face the Texas Stars at H-E-B Center on Friday, Nov. 18. Puck drop is slated for 7 p.m. CT. You can catch the game on CJOB.com/sports, the new Winnipeg Jets App, and AHLTV.