Beaudoin and Cederholm Assigned to Jacksonville 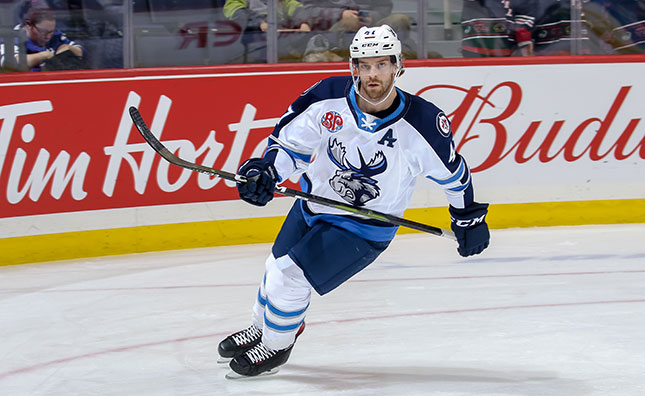 Beaudoin, 25, appeared in 57 games with the Moose during the 2018-19 season where he collected seven points by scoring one goal and adding six assists. The Drummondville, Que. native spent the past two seasons with the Moose after making his AHL debut with the Binghamton Senators in 2016-17. Beaudoin has collected 17 points (2G, 15A) in 99 career AHL games.

Cederholm, 21, appeared in 25 games with Jacksonville last season, recording six points (1G, 5A). The Helsingborg, Sweden product also played nine AHL games with the Moose. Cederholm was a fourth round pick, 97th overall, of the Winnipeg Jets in the 2016 NHL Entry Draft.