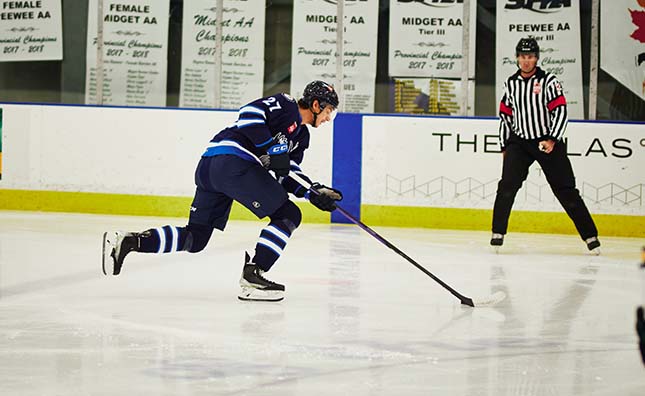 The team also announced forward Brandon Cutler was released from his tryout.

Martenet, 26, appeared in three games with the Moose during the 2021-22 season, posting a plus-one rating. The Indianapolis, Ind. product has nine AHL games to his credit, while also recording 57 points (10G, 47A) in 235 ECHL contests during his professional career.

The Moose return home for games Saturday, Oct. 29 and Sunday Oct. 30 against the Iowa Wild at Canada Life Centre. Puck drop for both game is slated for 2 p.m. Tickets to all upcoming Moose home games are available at MooseHockey.com/TICKETS.