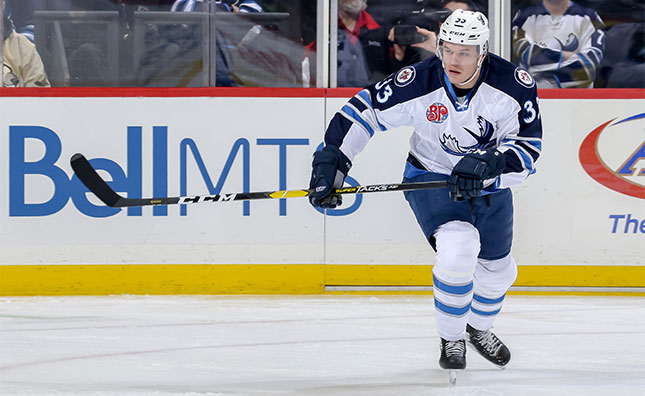 The Manitoba Moose Hockey Club announced today it recalled defenceman Hayden Shaw from its ECHL affiliate, the Jacksonville Icemen. The club also announced it has reassigned defenceman Jacob Cederholm to the Icemen.

Shaw, 23, has appeared in three games for the Moose this season. The Woodbury, Minn. product has posted 12 points (3G, 9A) in 23 games for the Icemen during the 2019-20 campaign. The rookie pro totalled 10 points (3G, 7A) in 37 games during his final season of eligibility with the University of North Dakota in 2018-19.  Through his four seasons at North Dakota, Shaw accumulated 37 points (10G, 27A) in 137 NCAA games. He also skated in nine ECHL games with Jacksonville last season, recording one assist.

Cederholm, 21, has five assists in 29 games with the Icemen this season. The Helsingborg, Swe. native appeared in nine games for the Moose during the 2018-19 campaign. Cederholm also suited up for 25 games with the Icemen last season and recorded six points (1G, 5A). Cederholm was selected in the fourth round, 97th overall, by the Winnipeg Jets in the 2016 NHL Entry Draft.