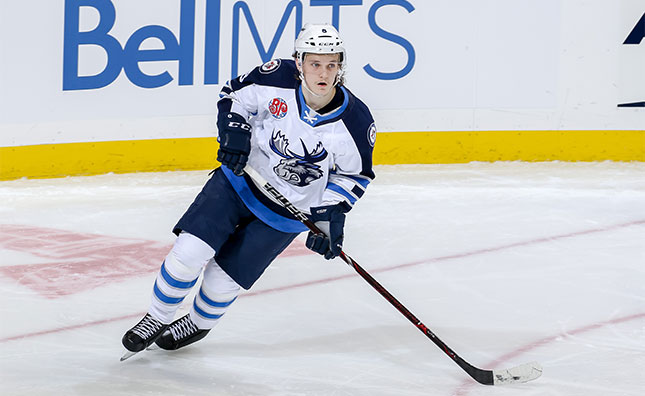 The Winnipeg Jets announced today they have reassigned defenceman Sami Niku to the Manitoba Moose.

Niku, 23, made his Jets season debut on Tuesday against the Pittsburgh Penguins. He played in 30 games for the Jets last season, registering four points (1G, 3A). The native of Haapavesi, Finland played in the first two games of Manitoba’s 2019-20 season and posted an assist in each game and he also played 20 games for the Moose last season and had 12 points (3G, 9A) after winning the Eddie Shore Award in 2017-18 as the AHL’s top defenceman.