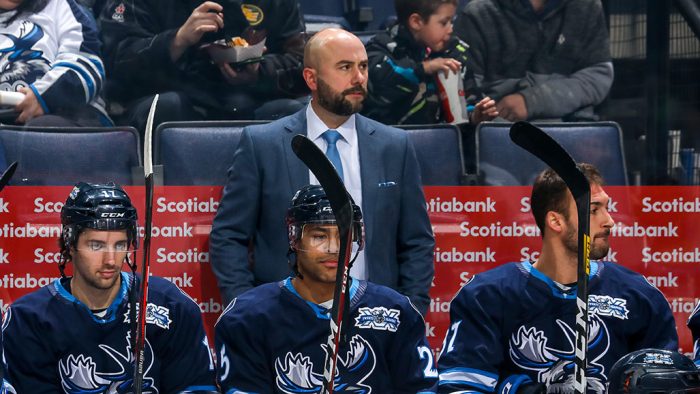 Vincent, 49, served as head coach of the Moose for the past five seasons, and has been with the Winnipeg Jets organization since the 2011-12 season. Vincent guided the club to a 155-139-18-13 record in 325 games since taking the helm in 2016-17. The Laval, Que. native ranks third in games coached and fourth in wins in franchise history. Manitoba’s best season under Vincent came in 2017-18 when the team posted a 42-26-4-4 mark and reached the Central Division Finals of the 2018 Calder Cup Playoffs. Vincent was named the 2018 Louis A.R. Pieri Memorial Award winner as the AHL’s outstanding coach and coached the Central Division All-Stars at the 2018 AHL All-Star Classic.

Prior to his time with the Moose, Vincent spent five seasons behind the bench of the Winnipeg Jets as an assistant coach. He also features an extensive head coaching resume in the QMJHL split between the Cape Breton Screaming Eagles and Montreal Juniors. He was behind the bench for a combined 770 games with a 407-278-33-52 record. He was named the league’s top general manager in 2007 and top coach in 2008.