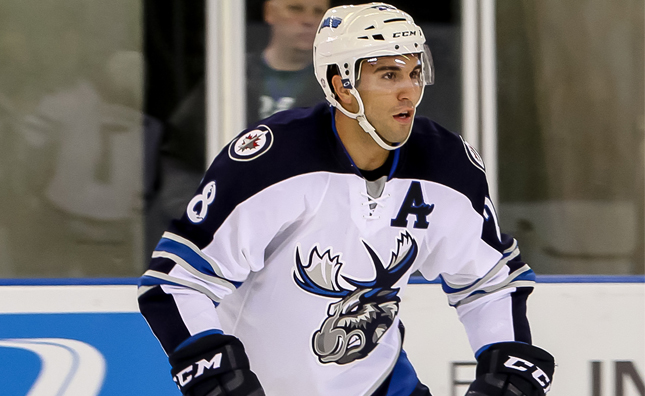 The Winnipeg Jets Hockey Club, in conjunction with its AHL affiliate, the Manitoba Moose, announced today they have re-assigned centre Patrice Cormier to the Moose.

Cormier, 25, has been re-called by the Jets twice this season and has played in two games.  This season with the Moose, Cormier has 12 points (6G, 6A) and 30 penalty minutes in 34 games. Over his NHL career, Cormier has 5 points (1G, 4A) in 52 games. He was originally drafted by the New Jersey Devils in the second round, 54th overall at the 2008 NHL Draft.

The Moose will play their next game this Friday, Jan. 29 against the Bakersfield Condors at 9 p.m. CT.