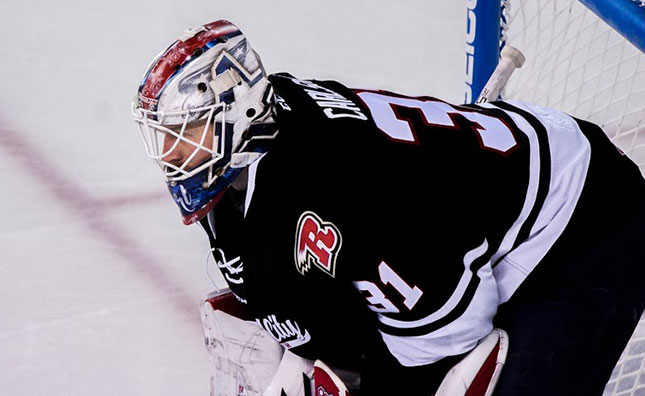 The Manitoba Moose Hockey Club announced today the team has agreed to terms with goaltender Adam Carlson on a one-year contract.

Carlson was originally signed as an undrafted free agent by the Washington Capitals in 2016. 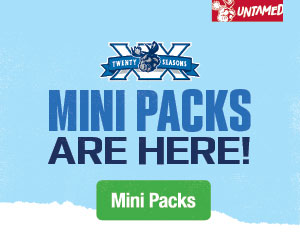