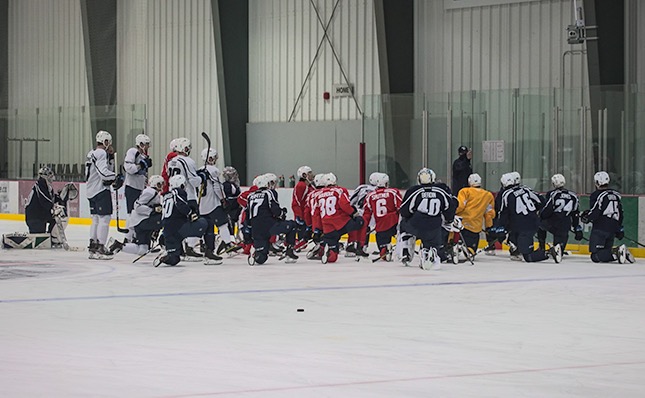 The Manitoba Moose Hockey Club, in conjunction with the American Hockey League, announced today the club’s eight-game schedule for the month of February

The Moose open the regular season at Bell MTS Place on Monday, Feb. 15 at 6 p.m. against the Toronto Marlies.

All radio broadcasts of Moose games home and away will air live on CJOB.com and moosehockey.com/listenlive. The pre-game show begins 15 minutes before puck drop. All games will also be broadcast live on AHLTV.

Further details regarding media credentials and access to Bell MTS Place for Moose home games will be announced in the coming days.