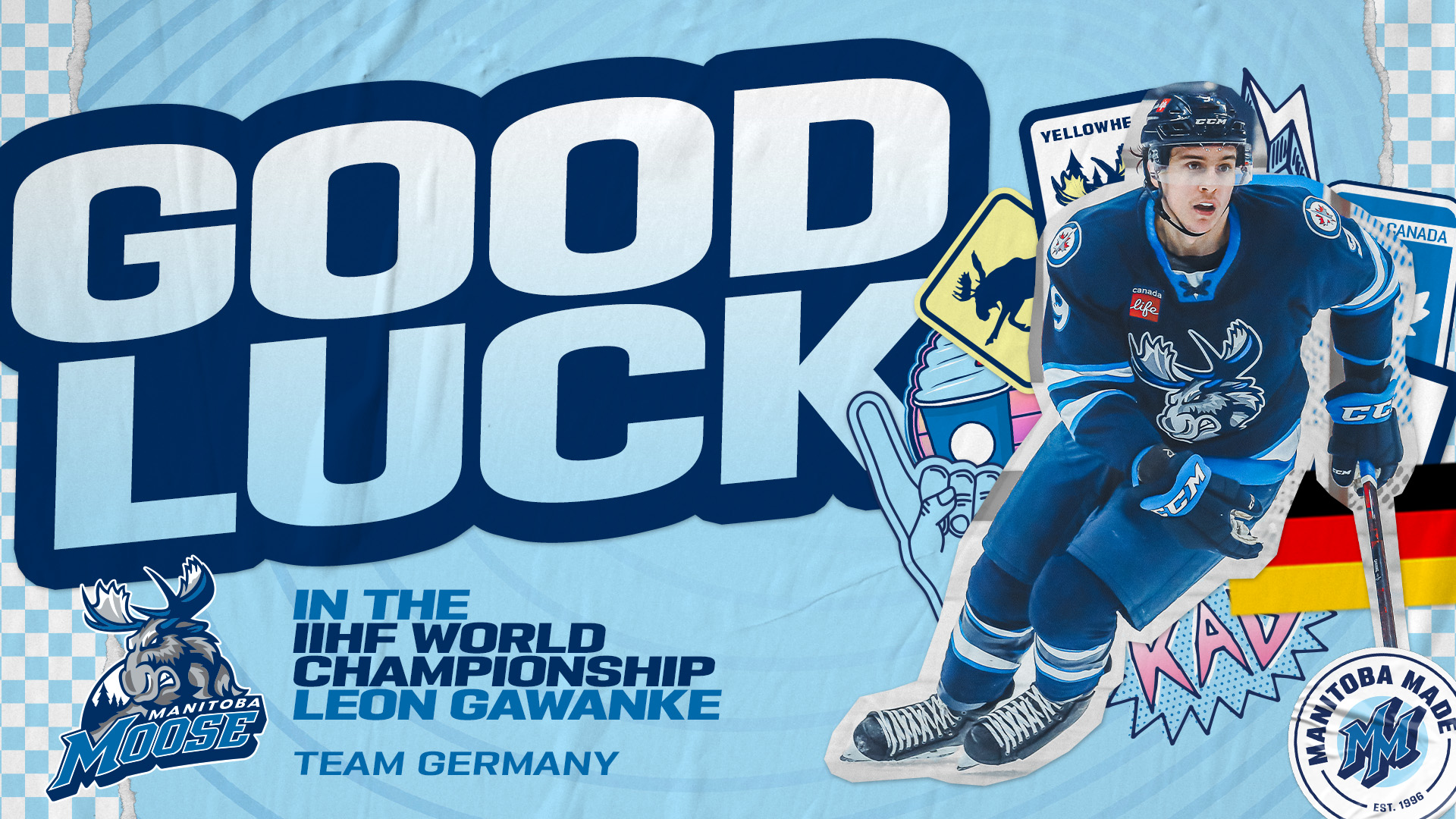 Gawanke enjoyed a career-best season for Manitoba, leading the team’s blueliners with 36 points (10G, 26A) in 65 games. The Berlin, Germany product added four points (1G, 3A) in five playoff games during the Central Division Semifinals against Milwaukee. A fifth round pick, 136th overall, of the Winnipeg Jets in the 2017 NHL Draft, Gawanke has 69 points (15G, 54A) in 139 career AHL games.

This is Gawanke’s second trip to the World Championships with Team Germany. The defender notched two goals in 10 games at last year’s tournament, including a crucial late tying goal in the quarterfinals. Gawanke has been a fixture for Germany in international competition, appearing at the U16, U18, U20 and senior levels.