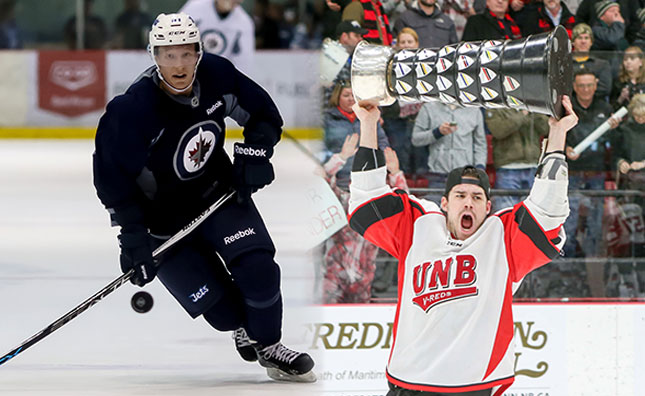 Green, 19, appeared in 60 games this season with the QMJHL’s Saint John Sea Dogs and Sherbrooke Phoenix.  The Bedford, NS product tallied 37 points (5G, 32A) along with 56 penalty minutes.  A former first overall QMJHL draft pick, Green has played 181 games in his junior career while totaling 108 points (21G, 87A).  Green was a third round pick, 79th overall, of the Winnipeg Jets in the 2016 NHL Entry Draft.

The Moose face off against the Milwaukee Admirals on Thursday and Friday this week in a pair of 7 p.m. CT matchups.  Tickets for both games are available at moosehockey.com/tickets.