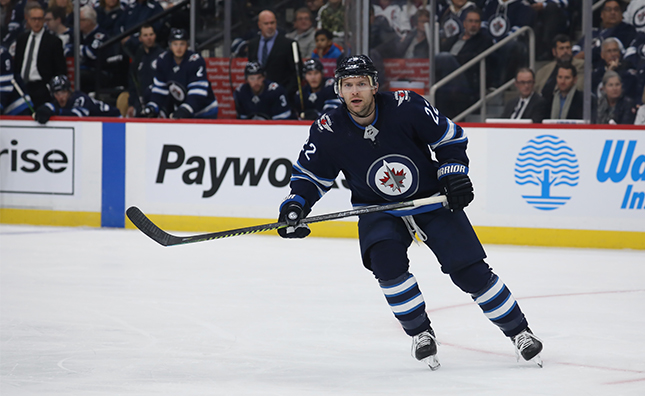 The Winnipeg Jets announced today they have activated forward Mark Letestu off injured reserve and assigned him to the Manitoba Moose on a conditioning assignment.

Letestu, 35, played seven games for the Jets this season before a diagnosis of myocarditis resulted in him being placed on injured reserve. The Elk Point, Alta. native has played 567 career NHL games for the Pittsburgh Penguins, Columbus Blue Jackets, Edmonton Oilers, and Winnipeg and recorded 210 points (93G, 117A) and 90 penalty minutes. Letestu signed as a free agent with the Jets on July 2, 2019 after splitting the 2018-19 season between Columbus and their AHL affiliate, the Cleveland Monsters.