Jets reassign Comrie to the Moose 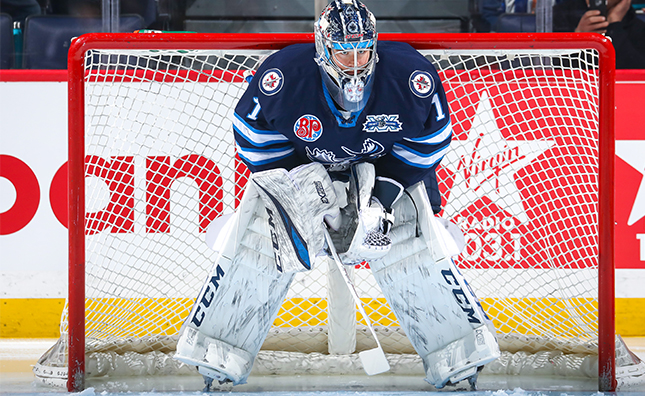 The Winnipeg Jets announced that they have reassigned goaltender Eric Comrie from the Taxi Squad to the Moose.

Comrie is Manitoba’s franchise leader in numerous categories for goaltenders. He needs just one more win to match Cory Schneider’s franchise record and one more appearance to play his 200th AHL game.