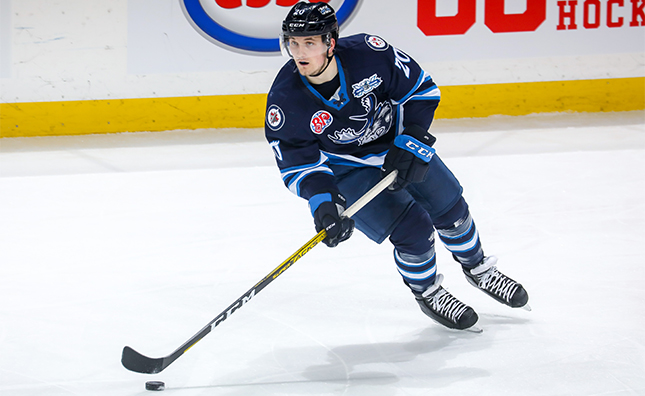 The Winnipeg Jets announced today they have signed forward Kristian Reichel to a two-year, entry-level contract with an average annual value of $752,500.

The 22-year-old Reichel, an undrafted free agent, had just completed his second season with the Manitoba Moose. The Litvinov, Czech Republic native’s 12 goals were tied for fourth-most on the Moose and he added five assists for 17 points, despite playing in only 39 games. Reichel originally signed for the Moose on July 3, 2018 after playing for the WHL’s Red Deer Rebels in 2017-18 and recording 57 points (34G, 23A) in 63 games.