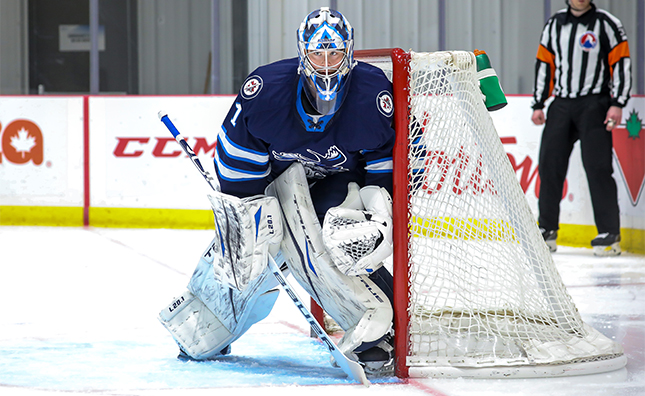 Comrie appeared in one game for the Moose this season where he made 19 saves on 21 shots and led the Moose to a 4-2 win over the Stockton Heat. Comrie posted a 2.00 goals-against average alongside a .905 save percentage during the contest. In earning the victory, Comrie recorded his 84th victory with Manitoba, tying Cory Schneider for the franchise lead. Comrie also recorded a win in the NHL with the New Jersey Devils during the 2020-21 season, turning aside 30 shots in a 5-3 victory against the Buffalo Sabres.

The Moose host the Stockton Heat on Saturday afternoon at Bell MTS Iceplex. Puck drop is scheduled for 1 p.m. CT. Listen to the action on cjob.com/sports and MooseHockey.com/LISTENLIVE or watch with a subscription on AHLTV.