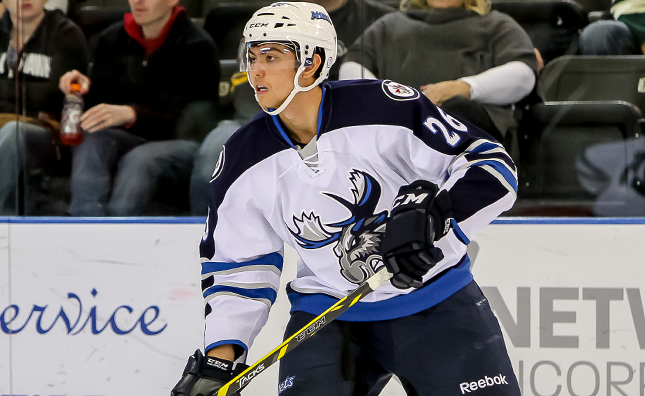 The Manitoba Moose hockey club announced today that they have assigned defenceman Brennan Serville to their ECHL affiliate the Tulsa Oilers.

Serville, 22, was the Jets third round selection, 78th overall in the 2011 NHL Entry Draft. The Pickering, ON native spent the last four years playing for the University of Michigan where he registered one goal and 20 assists in 129 games.

The Moose will play their Home Opener on Thursday, Oct. 15 at 7 p.m. CT at the MTS Centre against the visiting Ontario Reign.