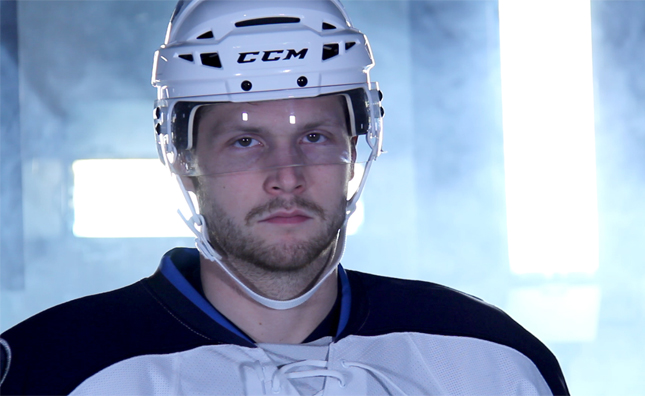 The Manitoba Moose hockey club announced today their team captain and assistants for the 2015-16 season.

Forward John Albert has been named as team captain, while forward Patrice Cormier and defenceman Andrew MacWilliam have been named assistants.

Albert, 26, has played all of his professional hockey within the Winnipeg Jets organization, spending the last four seasons with the St. John’s IceCaps. The Cleveland, OH native has played a total of 217 games in the AHL scoring 56 goals and 63 assists for 119 points. He has served as an assistant captain the last two seasons.

Cormier, 25, played the last four seasons with St. John’s scoring 46 goals and 45 assists totalling 91 points in 199 games. The native of Moncton, NB split last season between the IceCaps and the Jets and will be serving as an assistant for the first time with the organization.

MacWilliam, 25, was acquired this past summer signing as a free agent after splitting last season between the Toronto Marlies and Maple Leafs. He has played a total of 117 games in the AHL posting 16 points and registering 143 penalty minutes. The Calgary, AB native has served as an assistant captain with the Toronto Marlies the last two seasons.

“John has all the characteristics you want to have in a leader,” said Moose Head Coach Keith McCambridge. “He comes to work with a purpose and leads by example every single day. He’s a high character individual who makes others around him better.”

“When you add both Patrice and Andrew to that leadership core, you have a group that will demonstrate to our younger players what it takes to be a professional both on and off the ice.”

The Moose are getting set to open their 2015-16 regular season which will begin on Friday, Oct. 9 when they travel to take on the Toronto Marlies at 6 p.m. CT.