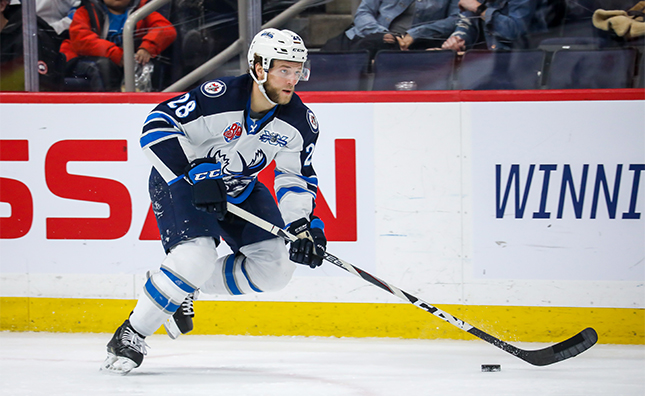 The Moose take on the Chicago Wolves on Saturday, Feb. 29. Puck drop is scheduled for 2 p.m. CT. Tickets are available at MooseHockey.com/TICKETS.